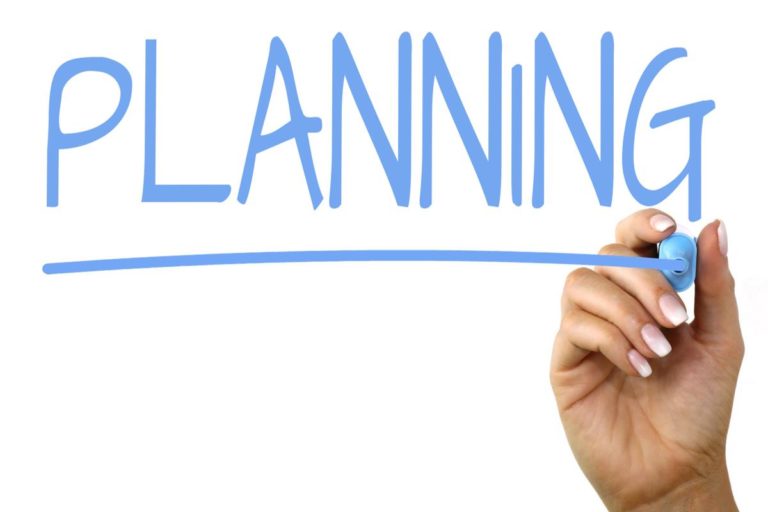 Here’s what I have planned for next week’s start of the master bedroom renovation.

Tomorrow evening, I have to move myself into the guest room. I also need to take an updated picture of that room.

It just occurred to me that a lot of things in that room were gifts: the sofa bed (Karen), the macrame curtains (Betsy), the side table and the large, mirrored O’Connell-Flynn whiskey sign too. I even have a couple of wall hangings given to me by magician, Doug Henning, back when we worked together on The Magic Show.

Anyway, I really hope that sofabed is comfortable because I’ll be sleeping on it till next spring.

Monday morning, demolition starts. All of the woodwork, except the curved base moldings, are going. I don’t want to have to replicate those! They’ll be stripped and I’ll replicate the rest of the base moldings from its profile in my shop.

All the old aluminum BX is also going, if only because the floor outlets are cut into the base moldings. I prefer an 18″ high outlet anyway.

While that trim may be nice old oak it’s covered in a hundred years of paint and much of it has split and splintered. Besides, experience with this house tells me that I could spend three days stripping the windows only to find an ugly piece of poplar hiding in the most visible section. 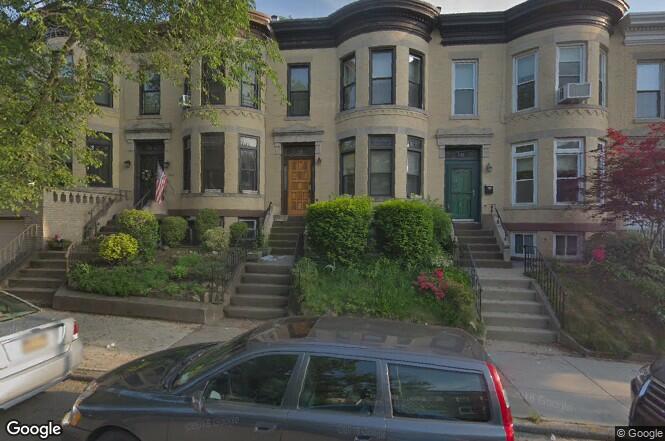 Research into this neighborhood has taught me that these houses are actually a cookie cutter style peculiar to several south Brooklyn neighborhoods. In all likelihood, they’re the product of a large construction company and were designed to be somewhat flexible with interior appointments, all of which I figure were made in their own millwork shop.

While half the houses on this block look exactly the same on the outside (pre-garage era, that is) their original interiors range from elaborate to spartan. I figure that my house was probably “budget line”: paint-grade moldings, no parquet floors on the second story, no gingerbread, utility basement.

Anyway, all of this demolition debris has to be reduced to haulable bundles for Wednesday morning’s garbage collection. One perk of living in NYC is that the Dept. of Sanitation collects everything except hazardous waste. They’re also pretty good about picking up occasional large piles of stuff, although it probably helps that several of my neighbors are with DoS.

Demolition is one of my least favorite jobs, especially on a house this old where there’s a century’s worth of funky soot, dead mold and who knows what lurking inside. And I mean piles of it laying on top of headers. Fortunately, the house is uninsulated so I don’t have to worry about asbestos.

By next weekend I should be ready to frame out the window base cabinets for the new radiators as well as frame the new closet and the bump-out on the bed wall. Dykes sent me some nice, kiln-dried doug fir for this, not the green twisto-matics you get at the Borg stores. It’s practically impossible to get a flat wall with damp 2-by framing and especially problematic if the wall has door openings. I’ve seen rough openings expand or contract by as much as a 3/4″ with poorly seasoned framing lumber.