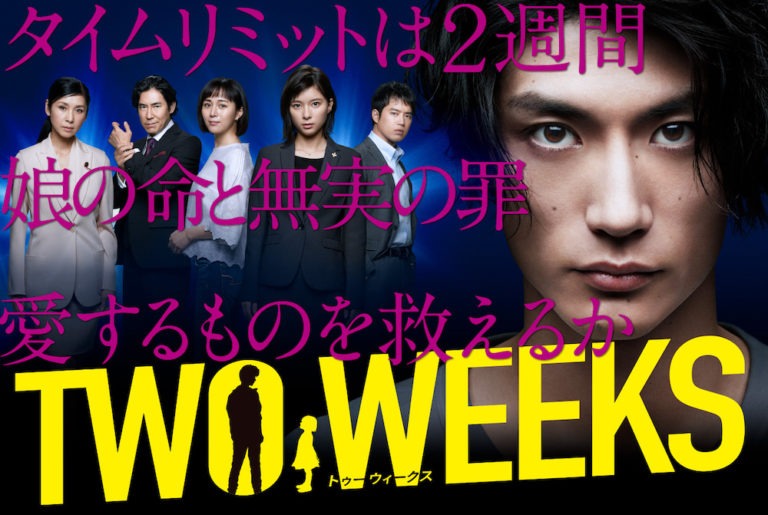 Every so often I just don’t have an appropriate photo from my camera roll for one of these articles.  A pic of my desk lamp not working doesn’t really say anything and I can’t take a photo of my burned out feeder cable under the street. So I scrounge. Like now.

I was surprised at 8:45am this morning when the Con Ed truck pulled up just as I was walking out the door with the pooches.

If you read my last post, I lost one leg of power to my house yesterday. The electrician I called pronounced one of the feed cables from the street DOA. He called Con Ed to report it. He eft me with a number to call if I didn’t hear from Con Ed soon “in the next two weeks”.

Did I hear him correctly? Did he say “two weeks” or the contractor unit of flex-time called t’weeks? Yeah, I know they sound the same but that will only lead to false expectations. “Two weeks” is exactly 14 days; “t’weeks” is, well, Klingon for something. It doesn’t literally translate to anything meaningful, let alone time.

T’weeks lives in a different temporal reality from that of terrestrial time. Let’s use it in a sentence.

“When will that part arrive?”
“T’weeks.”

“When can your guys get started?”
“T’weeks.”

See how easy it is to say?

As effortless a word as it may be, it encapsulates surprisingly complex temporal concepts. T’weeks is based on quantum mechanics. It’s like those sub-atomic particles that behave differently depending on whether or not they’re being observed. For instance, the lumber delivery you ordered for tomorrow will show up today because you weren’t paying attention, and neither was the crew of reluctant friends you’d roped into helping offload the truck. But the plumber you called to fix the clogged house trap won’t be here until next Tuesday because you made the mistake of observing your backed-up toilets.

A sharp reader might wonder if there’s a similar arbitrary time unit called t’day. Yes! But it’s usually used in the context of returning a phone call or cutting a check.

Anyway, at the risk of speaking of the devil, props to Con Ed for showing up so quickly. The Con Ed guys chopped the ice off the man hole cover, jumped in and found the wire break. It was in an old (1930s, they said) #6 lead-sheathed wire that apparently shorted against the underground steel conduit because of snow melt.

The bad news is that they couldn’t fix it today. There wasn’t enough good wire to splice and the other two wires were in terrible shape too. In fact, I wonder if this was the cause of my X10/Insteon home automation problems. An arcing feeder could generate lots of noise in the power line.

They’re going to have to pull three new wires to my breaker box. They offered to run a temporary wire through my garage to get my 220v working again. I thought about it and decided that, no, that would probably give Con Ed an excuse to drop the priority for the permanent repair.

The good news is that I have an appointment for 9am, April 2 when they will pull three new #2/0 wires to my panel junction. Guess what that is? Exactly t’weeks!

So why is this good news? Because that’s the most expensive part of converting a house to 200 amp service and Con Ed will be doing it for free! My neighbor paid three grand to have those wires pulled to power his central A/C. And he waited three months for it.

I don’t actually need more than the 100A service I’ve currently got. But looking at my ever-increasing gas bill and what I think will inevitably be a shift towards all-electric homes in the next 15 years I want to have 200A service available here.