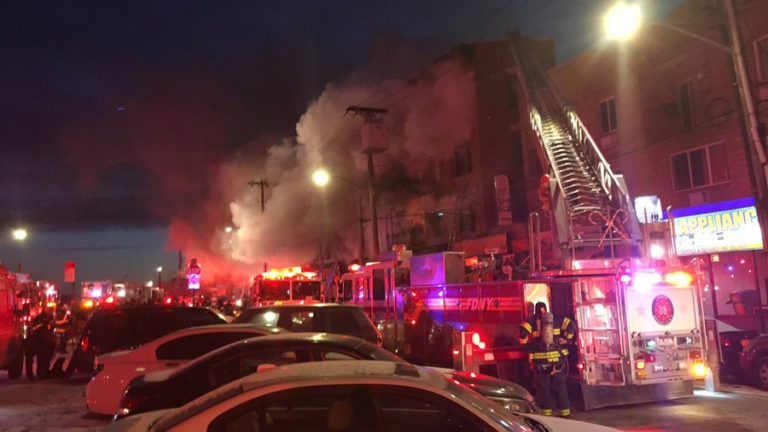 I actually do have house stuff to blog about

After all, it’s been almost two weeks since my last blog post. However, I like to accompany my renovation articles with photos and the bedroom is currently an eyesore while I reorganize closets and get rid of clothes I’ve had since my disco show band days. No way am I posting photos of it now.

A fair question would be why I’m reorganizing closets when I haven’t finished the bedroom reno yet. I have a long closet that connects the two bedrooms. That’s where I stuffed everything when I began this project. Now I have to lay a new floor in there. Being the well-prepared guy that I am, I didn’t cover the clothes when I started the reno so they’re buried under plaster and saw dust. I’ve been washing clothes for the last three days and hanging them in the new cedar closet. I can almost see the floor now.

Even if disco comes roaring back, I don’t think my 28″ waistline will. Maybe St Theresa’s church can find something useful to do with my purple and green palm tree motif silk shirt. I can’t believe the nightmarish crap I used to wear on stage but there are needy neighborhoods in Brooklyn that haven’t left 1980 sooo.. burn the disco down, Tony!

(Nice segue to the fire, dood)

Earlier this week, I was walking the pooches in the park down the block when I saw a fire engine with its lights flashing. I stopped to check it out because they had the hose on full blast. I thought it was a car fire but it turned out they were just breaking in a new rookie nozzle guy. They were spraying down the sidewalk. Man, what a power washer!

The firefighters were casually rolling up hose when I heard a radio call over their PA system.

Whoa, that’s just a block from my place! The FDNY guys hustled on the truck and took off. Being the red-blooded male I am, I like stuff like this so the dogs and I quick-stepped the two blocks to the fire.

Walking up the street I could see that “my” truck was the second to arrive. I also saw lots of black smoke. By the time the dogs and I made it there, there were at least eight trucks and organized chaos. The ladder truck had already disgorged a bunch of firefighters on the roof and I could hear their saws spinning.

What shocked me was that the house was for all practical purposes already gutted by the fire. The windows on the two top floors had burst from the heat and I could see nothing but charred blackness inside.

This is a block where there are always people out front, tending to their gardens and stoop-hanging with their neighbors, especially on a nice day like that one, so I knew the 911 call had to have been made at the first whiff of smoke… probably less than ten minutes earlier. Nevertheless, the brownstone was all but a total loss inside.

That’s how quickly it can happen, folks.

The first thing I did when I got home was change all the batteries in my smoke detectors, check the expiration dates on my extinguishers and clean up the mounting pile of flammable stuff near my breaker panel. Then I sat down and devised an evacuation plan for me, the two dogs and the two cats. Jack, the 94-pound newfie, is gonna be problematic.