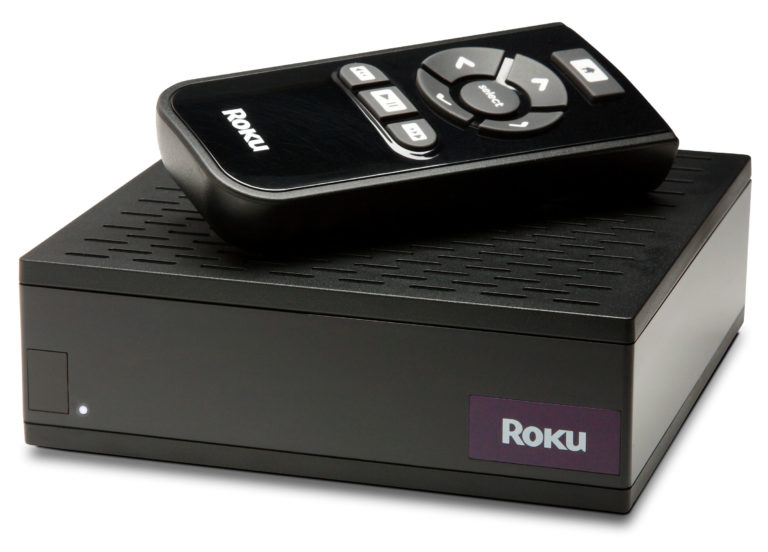 I’ve been very happy with DirecTV’s service here but the monthly bill is like a car loan. Or at least mine is thanks to my soup-to-nuts Platinum HD DVR package.

Over the past year I’ve been on a mission to trim the monthly nut. Quitting tobacco products in May 2009 was a great start. So was dumping my $119/month aDSL service with Speakeasy.net in December, moving this server to Panix.com and installing Roadrunner at home. Okay, I didn’t really save anything with that but I got a lot more bang for the buck.

Next on the plate was my crippling monthly satellite bill. By my reckoning, I could save at least $51/month if I dumped all my movie channels — HBO, Cinemax, Encore, the works. I don’t watch a lot of TV but when I do it’s usually a movie. However even with ALL the movie channels it’s not as though I feast on a cornucopia of video variety. Like bad oldies radio, it seems to be the same hundred-plus movies broadcast over and over again. Just how many times CAN you watch Step Brothers anyway?

A lot of my friends are long-time Netflix fans and many tried to convert me to their wicked ways. But the process of logging into a web site to search for a movie, make a selection, wait a couple of days for the DVD to arrive, watch it, put it back in the envelope and drop it in a mailbox was just too freakin’ much work! I’m the kind of guy who walks around with three month old uncashed checks in my wallet.

But when I heard about Netflix On Demand, that caught my attention. How do I bridge that movie feed to my TV? My Sharp Aquos in the master bedroom has an ethernet port and, using a powerline LAN, I had successfully downloaded many DirecTV video-on-demand titles over the internet.

Let’s hit PAUSE for a second to note that, yes, I did wire every floor in the house with CAT5 the month I moved in and, yes, I did completely gut and renovate the master bedroom and, yes, I did pull two runs of coax inside those walls for the dish. Guess what I forgot to run? The CAT5. Duh.

So, it was on to Google to see what I needed to do to get Netflix on my TV. One solution was based on an inexpensive piece of Windows software called PlayOn. It bridges the Netflix video queue as well as several other popular sites like Hulu to your local LAN and makes them compatible with DLNA-compliant devices, like the Aquos. But PlayOn’s performance was shaky at best. I would have to select something several times to get it to “stick” and Netflix movies were even more problematic.

I suspected that the problem might be the slow speed of my powerline LAN so I upgraded my LAN’s wireless router to ‘N’ protocol and added an external ‘N’ adapter for the Aquos. After a day of jerking around with that I came to the conclusion that the problem was either with PlayOn or DirecTV’s implementation of network media. PlayOn’s reviews were very good so I’m sure that it’s fine software. The problem is that I don’t have a “real” Windows machine anymore. I run XP as a virtual machine on my Mac Pro, which I gather is suboptimal for PlayOn’s performance. I got it to feed Netflix videos for about five minutes before the connection would stall completely.

Meanwhile, my nontechnical neighbor who had never even SEEN Netflix until I turned her on to it was successfully watching Netflix On-Demand movies on her 50″ HDTV, as set up by her 16 year old daughter through their Nintendo Wii. Man, did I ever feel like a fraud.

But it set me on the correct path, which I knew was going to be hardware. Netflix shills a device on its web site called Roku. After reading the specs, this seemed like it might be the answer.

Unlike PlayOn, Roku lives on your local LAN and streams multimedia to conventionally connected devices. There’s no dependency on another computer nor on the proprietary multimedia software in your TV (or lack thereof). To your router, Roku looks like just another computer on the LAN. To your TV, it looks like just another DVD player. In fact, Roku will work with any TV that has multiple inputs — which is probably every TV manufactured after 1995.

I ordered the wireless Roku HD-XR expecting that there would be at least one hidden showstopper in there somewhere. If you’ve been reading this blog for a while, you know my luck with things like this. I suspected that I’d sacrificed another $120 to the God of Kraptastic Kludges and that my Drawer of Tears would have another occupant.

The Roku arrived early this morning and imagine my surprise when it worked! I don’t mean in a try this/shake-some-chicken-bones/spit-on-the-manual kinda way. I mean, it woke up, found my network, logged into Roku HQ and, huzzah! I was online! How come the path to painlessness navigates through fields of razor wire? I’ve never figured that one out, just accepted it as the price for technological enlightenment.

The Roku is quite cool. In addition to accessing your Netflix queue, you can search, add and remove movies from it, just like the web site. And performance is surprisingly good. After a few seconds of buffering, the video plays without a burp. The only downside I’ve seen thus far is that none of the Netflix movies I queued up are in HD. I suspect that’s a fixed limitation of Netflix On Demand, which is only $9.95/month. (Coming soon: the Netflix $14.95/month HD On Demand product?)

However Netflix is only one of the Roku’s tricks. It also supports Amazon’s huge on-demand video library as well twenty or thirty lesser “channels”, like the Drive-In Classics channel (“Watch classic horror and Sci-Fi while you pretend you are in the back seat of mom’s station wagon, if you want, whatever, we don’t mind.”) for $3/year. How can you go wrong paying 25 cents a month for access to B horror movies like Attack of the Giant Leeches?

Roku was originally a Netflix-only adapter but they’ve since grown a third-party developer business so new channels are being added all the time. Pandora and even Facebook have channels on the Roku. For subscription sites, Roku has a clever method for linking itself to your online accounts. When the system first initializes, it sends a message to Roku HQ identifying your box by a unique code. When you later open Amazon Videos from Roku, there’s a one-time initialization. Roku gives you a six digit code and a URL on the vendor’s site. On your computer, you navigate to that URL, type in the code and you’re linked. Pretty elegant.

Is this the HBO Killer I was hoping for? My early opinion is “Yes” but I’m going to live with it for the next couple of weeks before I cut the cord. And now off to bed to watch one of my favorite movies of all time, which I just queued up on Netflix: All The Presidents Men. I haven’t seen this one on the movie channels in years.