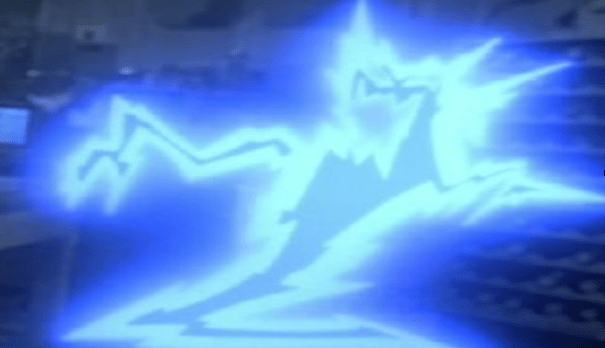 Just when I think I’ve got this electrical stuff all figured out, something tosses me in the weeds. This morning I noticed that the clock on my four-year old Frigidaire stove wasn’t working. Neither were the buttons. Great, the computer’s shot. Of course, it’s got an electronic starter that depends on the computer so the oven’s not working either.

Well, I guess it’s about time. The Frigidaire microwave I bought at the same time had to be replaced last fall. Nice quality control, guys. I remember when companies like Frigidaire and Maytag had good reputations for durability.

But that wasn’t the end of it.

Those of you who have followed my X10 home automation articles know that I have a love/hate thing going for these devices. Or rather, like Frigidaire, I’m annoyed by the sub-standard quality of X10 hardware in general.

At 20 minutes before sundown, my FreeBSD server automatically sets the evening lights. Included in that parcel of X10 commands are the low-voltage cabinet lights in the living and dining rooms and what Karen calls my “whorehouse lights” — some admittedly gaudy Victorian lamps with low-wattage bulbs that I use for accent lighting.

Well, those were out too. But not all of them; just the lamps that were listening on the X10 code, A11. The others were fine. Due to the open loop protocol of X10 this can happen occasionally if something in the house generates electrical noise on the powerline at the same time the X10 command is sent. Hopefully, that’s all it was because these X10 devices ain’t cheap.

I tried to turn them on from the wall transmitter switch in the living room. Nada. I took out my portable X10 controller and plugged it into the same outlet as one of the dead X10 lamps. Still nada. I moved the X10 receivers to other outlets and changed their house codes. Still nothing.

For some inconceivable reason, every X10 receiver that was set to listen on the A11 code was fried — a total of four devices: three lamp modules and one inline X10 relay switch. None of the two dozen or so other X10 devices were affected.

What the heck is going on?? What would cause four X10 controllers to grenade just because they were listening to the same code? I mean, ALL the X10 controllers are listening to the same powerline signal. All of the affected receivers were sitting on different breakers. The only commonality is that these receivers were set to fire on A11. And they ALL blew out.

Then I remembered the stove. What could cause the electronics in these devices to wad up but not affect anything else, like my computers, router, TVs, DSL modem, or even the other X10 devices? Although we had a lot of wind and rain from Ernesto today we didn’t have any lightning. And, besides, our powerlines are underground here.

Anyone got an idea? I’m completely stumped.