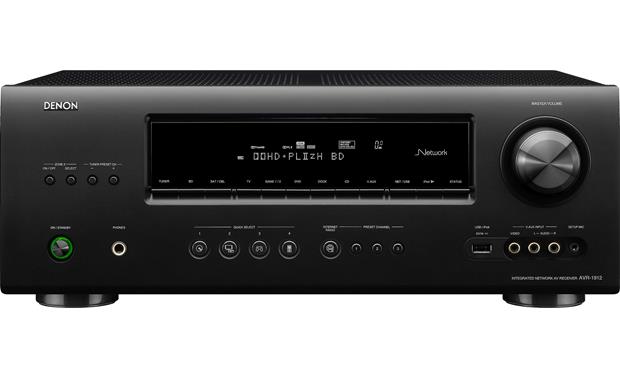 The correct answer is: a boombox

I’m not saying anything that battle-experienced home renovators don’t know. Sometimes, the simplest little task can consume gobs of time and a bucket of money before you realize you made a tragic mistake. Not always, of course. That’s how you get suckered into doing it over and over again.

It started as a simple idea: I wanted to have music in my back yard. I could have bought a portable boombox for a hundred bucks and kept it under the deck. Problem solved and, when all is said and done, that actually would have been a more flexible solution than the mission I set for myself. Even if I wanted XM Radio (which I did) they make XM blasters too. The bonus would have been that I could have had XM in my car as well.

Instead, I wanted the speakers fed by the big, honkin’ Denon home theatre system in the living room. Why? I don’t freakin’ know. Probably because it was there.

My Denon has two independent amplifiers. This way I can listen to TV on the big speakers in the living room and XM in the dining room. Have I ever actually done it? No. Why would I want to? The rooms are right next to each other. It would be like listening to two different records at the same time. So why did I buy the Denon? Its remote is about as intuitive as string theory and something that only a fighter pilot would love. I don’t freakin’ know. You see the pattern here.

Whatever, in order to run back yard speakers, I needed a multi-pair speaker selector. It had to have independent volume controls because, even though both speaker pairs are Polks, the exterior speakers are quite a bit smaller and have another 75 feet of speaker cable. Also, I need to be able to turn off those outside speakers so my neighbors don’t dump garbage in my yard at midnight. 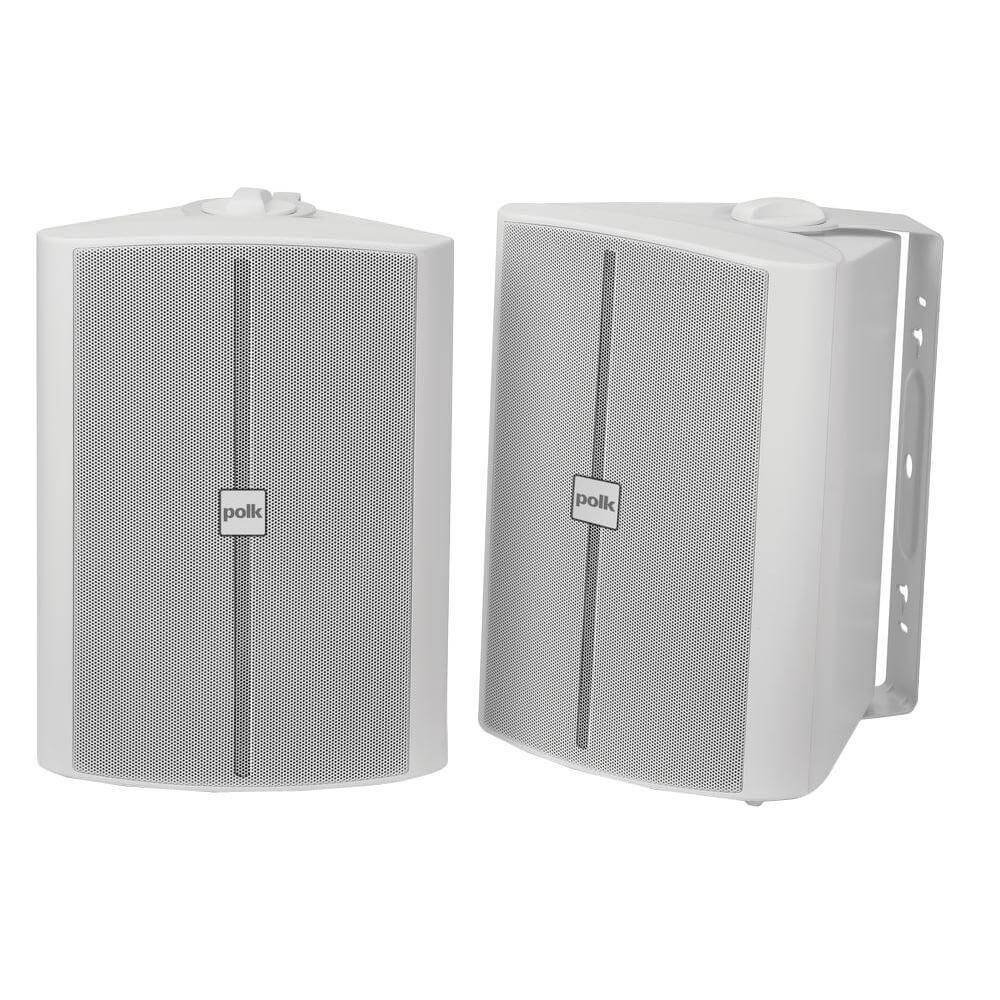 Then I had to pull cable. That wasn’t as easy as it sounds. Even though I had the foresight to drop speaker wire through the basement ceiling when I built the home entertainment unit, it wasn’t nearly long enough to reach outside. I also had to drill through two masonry walls and find a method to hang the cable along a steel beam so I wouldn’t clothesline myself. Lots of construction adhesive with the wire held temporarily in place by spring clamps accomplished that.

I managed to get it loosely together in time for a small party in the back yard, when I discovered a critical flaw: the only way to adjust the volume on those outside speakers was to climb the stairs on the back deck, walk through the house and adjust it from the living room. But since I had no idea how loud or soft I was making it, it usually took three trips to get it right.

That meant another purchase: a weatherproof, non-impedance matching volume control in the back yard. Ka-ching! $96.98 and another two hours’ work.

When I turned it on, the Denon went into overload after a few minutes and shut down, probably from the resistance of that volume control. I eventually found a balance of settings that worked but, man, what a disappointing white elephant this turned out to be.

Yes, it sounds great and having music in the back yard adds a whole nuther level of enjoyment to the evening hang outs. But I could have bought a mil-spec boombox from Halliburton for the 650 bucks it cost me, and saved myself a lot of work.